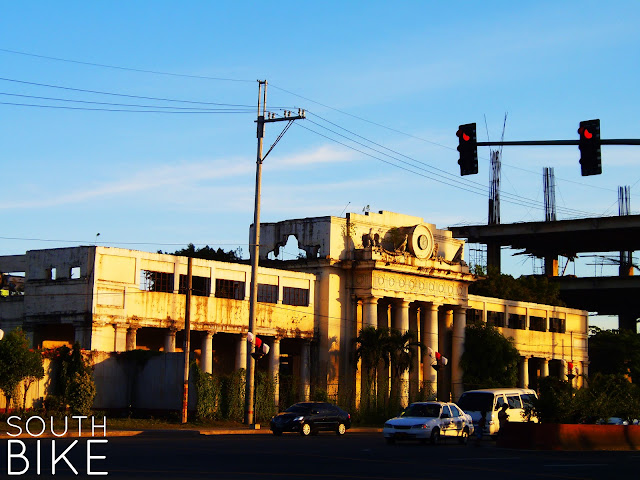 "A people that does not love, or at the very least appreciates,  its past is headed nowhere."

Imagine a bustling metro, filled with horse-drawn carriages and quaint cars. People walking on clean streets and going past grand buildings that will make you feel that you are in some place beyond Asia; a lovely mix of hispanic architecture and the designs of the West. Smoke-puffing trains that ply and head to the far-off reaches of the island of Luzon, taking anyone who wants to travel to destinations that mesmerize, or bringing relatives and friends closer to each other. This is the City of Manila of the 1900s. 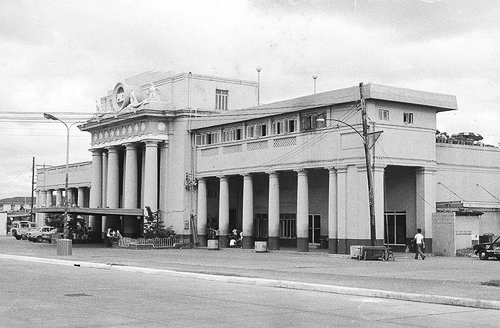 In the heart of Paco, which once was home to the Japanese Community living on an enclave called Dilao during the days when the city was under Castilian rule, the streets lead to this beautiful structure: the station of the Philippine National Railways that head off to any destination North or South of Manila. 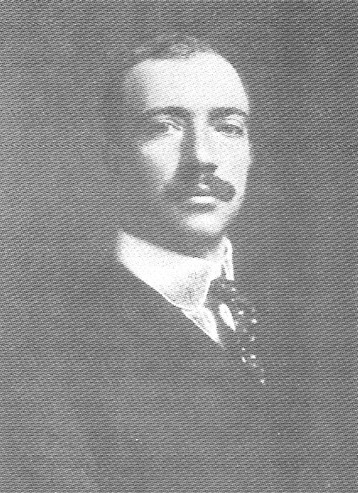 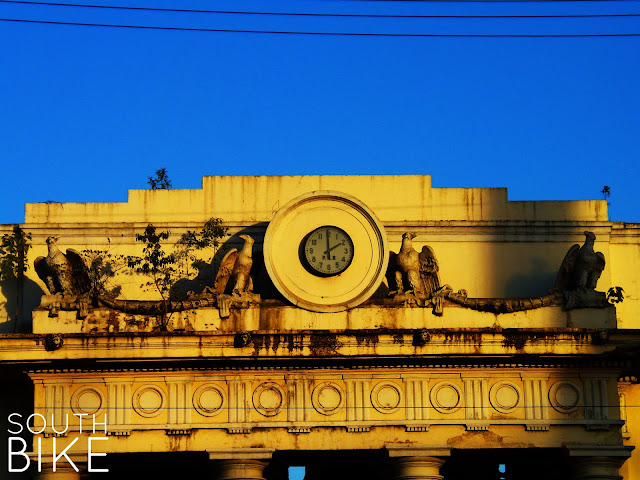 The Paco railroad station came into being on March 25, 1908 when the Manila Belt Line from Tutuban to Paco Station and the railroad line from Paco Station to Binakayan, Cavite was opened. Furthermore, the Paco Railroad Station to Muntinlupa line was inaugurated on June 21, 1908. With the closure of the Manila-Dagupan line in the early 1990s, the Tutuban to Muntinlupa line is now the oldest railroad line still in operation here in the Philippines.


The present Paco Railroad Station building was constructed starting in 1912 and by 1915, the station was already complete. Paco Railroad Station is older than the Manila Post Office, Old Congress Building, Metropolitan Theater, or the Manila City Hall and was featured in the 1922 report prepared by the Philippine Commission of Independence parliamentary mission to the United States of America.


The Paco Railroad Station was also the scene of a heroic battle during World War II and the recapture of the station led to the crucial defeat of the remaining Japanese forces in Manila.

In 1996, a contractor of a 7-storey mall partly demolished the PNR station but due to the lack of funds it stopped, leaving behind a skeleton of a the first four floors of the mall and the facade of the station.

Having such colorful history and the beauty of decades-old structures that have braved the storms and wars, the National Historical Commission, the PNR and other governing bodies decided to restore the structure in celebration of the station's centennial, with the addition of a historical marker on the structure in 2009. 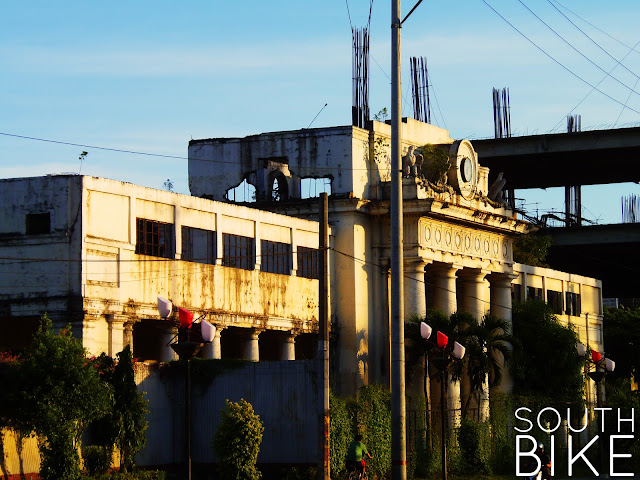 On April 27, 2012, Home Guaranty Corporation (HGC) pursued the air rights sale over the mall despite the ongoing PNR protest, thus stalling the restoration and re-construction work for the station. As of now, there is no visible effort to restore this grand structure to its former glory. You can still see the skeleton for the mall at the right side of the picture.

Years after its centennial and as the hype over it died down, the ruins remain as ruins.

This is the image of the common historical structure in the Philippines.

This is the sad reality of heritage sites in Manila or in any parts of the country, they don't find the importance of these kinds of buildings. Every year, more and more old buildings and homes like this one disappear to give way to tasteless and unimaginative architectural pieces such as mall and condos.

Each day these structures are threatened with destruction as greedy individuals try to make themselves richer. What this nation needs is love for its past, because without even a common appreciation of it this country is doomed to be nothing more than a bland and culture-less society. What natural forces and wars do not finish, man tries to destroy.

There is progress beyond destruction. There is, I assure you. How I wish more people could realize that.

SOUTH BIKE fully supports any inquiries on the facts noted on this page or for any question regarding this article, the pictures and other materials on this blog. All pictures are property of South Bike and Midsummer Daydreams Film & Photography (the ones with the blog logo) and may be used for any non-profit material, post and/or article. Information stated here in this blog have been culminated from research.

MIDSUMMER DAYDREAMS FILM & PHOTOGRAPHY is the official amateur photography blog/page used by the administrator of South Bike blogs. It also runs as an unofficial photography company of above-mentioned individual and may be hired for any local photography shoots for assorted purposes. For details regarding this, e-mail MDF&P at jhonlerygorme@gmail.com
Posted by Unknown at 8:48 PM